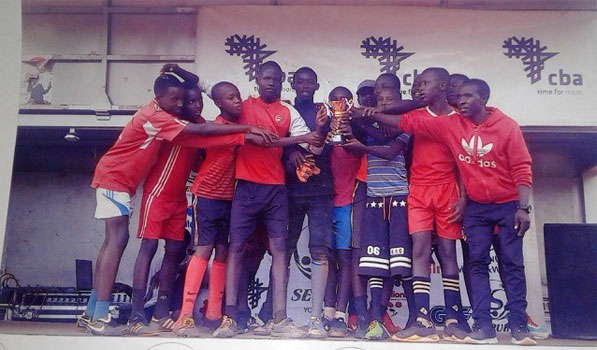 Local football team Nyamata Stars FC, proudly supported by ARC Power, have recently been successful in winning the Airtel Inter-district Cup for under-sixteens. The tournament is held on a monthly basis for a range of different age groups, from ages 8-16. Seeing off a variety of opponents from well-established clubs’ academies, winning the cup has been a huge achievement. The boys are thrilled with their success, which is evident from the photo of them standing proudly with their trophy!

Captained by Tuyishimire Chretien, the team of 24 players has a strong spine which has driven them to success. But the success hasn’t happened over night – Nyamata Stars have been training together for 2 years at the Veterans Football Club pitch, located opposite the ARC Power offices; and lately at the recently commissioned Bugesera Stadium.

Coming up against established division academies from other districts in tense knock-out games has been a challenge that the Nyamata Stars have tackled well. In September, they competed in a close-fought match with the Police Academy where they came out victorious on penalties. The team were also victorious in October in a 2-1 win over Division One side AS Kigali Academy.

The future is looking bright for the Nyamata Stars, and their coach Kwizera Germain is thrilled with their progression and achievements. Here’s what he had to say:

“We have come a long way in the last two years considering we just started off as a community-based team. In this context, our recent victories have surprised many; but we feel confident we are poised to do even better with support from a corporation like ARC Power.”

“I am Honorary President of the Nyamata Veterans Football Club and we have regular Sunday training sessions at the pitch opposite the ARC Power Office block. These kids used to wait for our team to finish our sessions for them to do theirs and that’s when they caught my attention.

They are generally from low-income families and their equipment showed it. I then decided to adopt them as a team and I have been helping in any way I can with limited personal resources to date. They have been good kids and they recently turned down the offer from the District Team to absorb them into their franchise, saying they are happy where they are, albeit being resource-disadvantaged.

Against this background, their success has been phenomenal. They just seem to thrive on having fun and being happy playing together. With ARC Power, the future is indeed bright!”

Keep an eye on the ARC Power website for more community news from Rwanda and join us on social media to follow the progress of the Nyamata Stars. 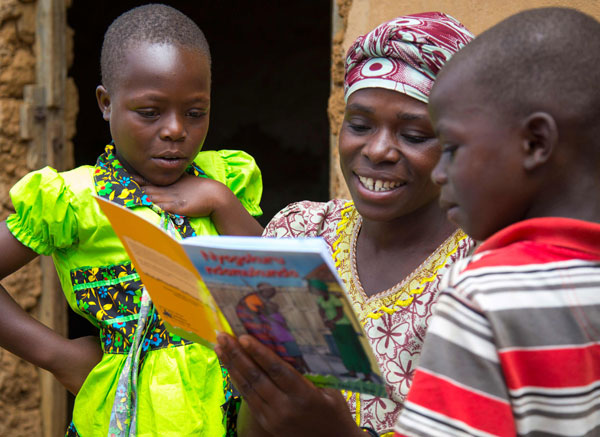 All the latest from our ARC communities. 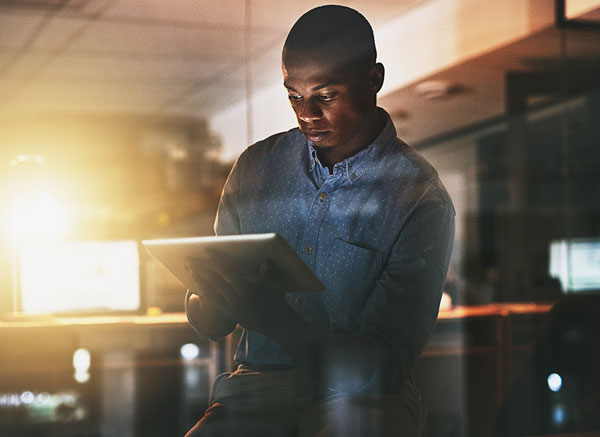 Updates from the ARC team. 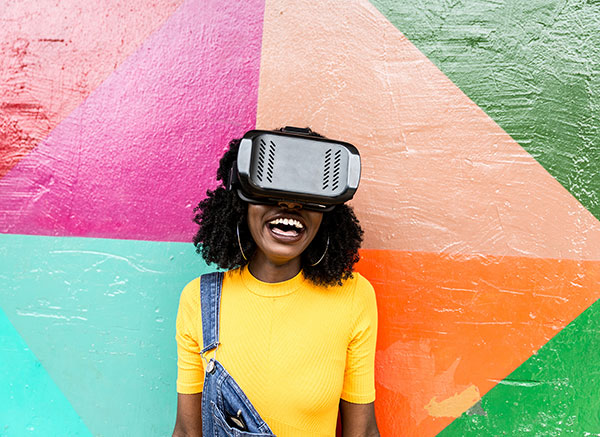